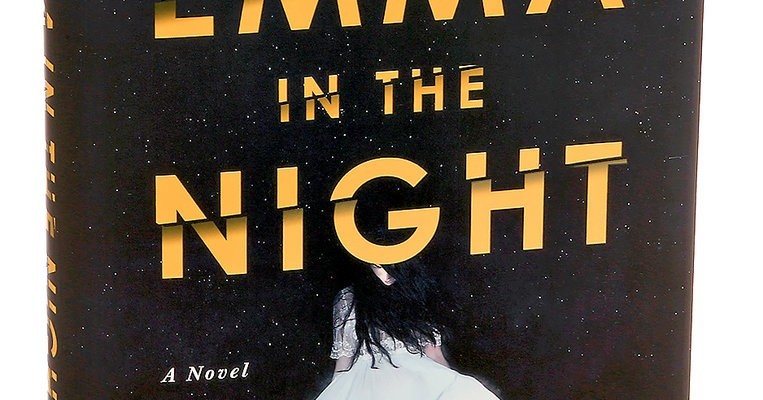 At the beginning of this year, I set a reading goal for myself on Goodreads. I don’t read with the intensity that I did when I was in middle and high school , when I’d finish a new book every couple of days. My annual average the past several years has been around 12-14 books, so I figured that a goal of 10 books for 2018 would be safe.  After all, with the wedding and my fall exam, I figured I wouldn’t have a ton of time for reading…but that I should easily be able to read ten books.

Well, it’s September 1, and how many books have I read this year?  FOUR.  That’s right.  I’ve read four books. And two of them were in August.

What do I like to read? I really enjoy nonfiction, like books on general science and math.  On the fiction side, I love mysteries.  If it’s an historical mystery, then even better! I’m in test mode now, so in between work and studying, I don’t want to read anything technical at night.  Sorry, nonfiction. Bring on the mysteries!  I need escapism!

I’m going to be very honest – I did not like this book.  At all.  The writing was very stilted in a “this is a draft novel that I’m bringing to workshop, tell me all what you think” kind of way, the characters were not credible, and the pacing was terrible.  The novel focuses on 18-year-old Cass, who went missing with her older sister, Emma, three years before the novel opens.  Cass ends up returning home, but her sister does not.  What happened to Emma?

The actual answer is pretty convoluted and not really rational.  My husband asked me yesterday if the ending was predictable, and I gave him this really articulate response – “No…not really…but kind of, in a garbage way.”  ??????? Anyway, if you can parse out what I’m saying here, half of the ending (is Emma alive?) is predictable.  The other half (what happened to Emma and why) is not, but the plot strains credulity.

The characterizations are tiring.  I realized that I’m so over the ~beautiful but sometimes cruel teenager/woman with a dark past who attracts others to her like a magnet.~  It’s such an exhausting cliche that I see too often in mystery novels.  And the author’s own attitude towards her female characters is revealing and troubling.  I don’t really have an issue with femme fatale characters, but I’m looking for characterizations with depth and complexity.  So if you’re going to write about a character who uses sex to advance her station in life, okay, sure, but maybe we can craft better language than  “sex power?”  “Sex power” is probably the dumbest phrase I’ve read in ages.  I know this is seemingly an insignificant thing for me to harp on, but I just couldn’t get over how stupid it is.

Then there was this gem –

“Her eyes were pale blue but suspended in a perpetual state of anxiety, and she walked and talked and moved with strength, more like a man than a woman. Her eyes, and the way she moved, stood in such stark contrast to her otherwise feminine traits that it made her intriguing. Mysterious. I imagine men found her irresistible. And yet she did not wear a wedding ring.”

This character walks with ~strength~ so OF COURSE that means she must be more like a man than a woman.  Am I right, ladies?  And an attractive character in her 30s who is IRRESISTIBLE but UNMARRIED?

HOW CAN THE WORLD BE SO CRUEL?

Eyeroll.  Ok, I’m done ranting about this book. One star, and that’s being generous.

I actually liked this book, which means that this review will be much shorter.  This character is also named Cass.  Her life changes one night as she drives home from a work party.  She takes a shortcut that her husband told her not to take, and passes a car broken down on the side of the road.  The weather is really bad and she decides to drive home instead of seeing if the person needs help.  She wakes up the next morning to find out that the driver had been murdered, and police are asking the public for any information.  But Cass can’t say anything, because then her husband will know that she ~lied to him~ about her shortcut home.  Thus begins Cass’ downward spiral – she starts receiving random phone calls from a creepy anonymous source, she’s forgetting little details of her life, and she begins wondering if the murderer is after her now.

One of this book’s strengths is its pacing – I was eager to continue reading the mystery and it kept my attention the entire way through. The biggest weakness is its predictability – it’s pretty easy to figure out what is happening to Cass early on in the novel.  I kept hoping that this was an obvious trap from the author, and this is what she was WANTING me to believe…but it was a little disappointing to see that I was right.  The ending felt rushed too, and the overall quality of the story dipped the last couple of chapters.  Three stars.

I am now reading Under the Harrow by Flynn Berry…I’ll do a review when I finish it.  Let me know what you all are reading!