Hi friends! I should be getting ready for work since I picked up two new projects to manage and I have a ton of stuff to do today but BLOG POST TIME YAYYY!

It’s been awhile! Hope you all are doing well. I was checking out my soon-to-be new home in Indiana last week! It was quite an adventure, so I wanted to talk about some of the highlights.

My overall impression of the area is we’ll definitely have a lot to do when we move! Indy has a wonderful art museum, zoo, and yummy places to eat. 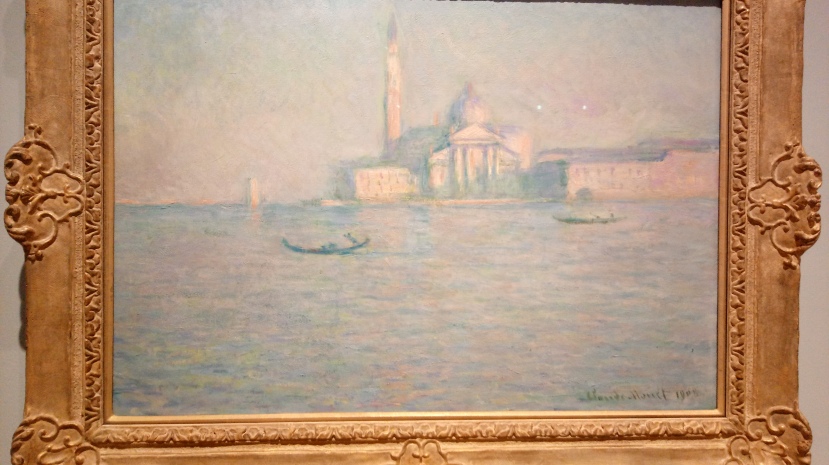 I’m not going to pretend to be an art expert. I’m a pretty basic bitch. Throw some Monet or Van Gogh my way and I’m happy.

There are a lot of parks in the area that I can’t wait to explore.  We were both able to meet our future coworkers.  I’ll be working ~downtown~, which is a big change from what I’m used to!

We’ll be living in a smaller town about 45 minutes outside of Indianapolis, but the town is really cute and welcoming.

Apparently winter isn’t horrendous but it still snows and ANY snow is more snow than I’m used to as a Texan. I actually had to use an ice scraper on this trip, and I was informed that the winter jacket I’d proudly purchased before the trip is not a REAL winter jacket, but is in fact a “spring jacket.” OH GOD.

Classy bathroom selfie, WHAT’S UP. Also, that tile was like that before I moved in and despite mopping/scrubbing, it wants to stay that way, DON’T JUDGE ME.

2.   Traveling during Spring Break/SXSW is a horrible idea.

We were hit with terrible delays both getting there and back.  On our flight out last Tuesday, we had just boarded our 5 am flight and were waiting patiently for maintenance issues to be resolved.  (Something about pins being added to the engine? As a recovering formerly terrified flier, I don’t need to know that level of detail THANKS).  Then we had to deplane.  We missed our connection, got reconnected, and then missed that connection AGAIN when takeoff was again delayed.  We actually had to drive out to San Antonio (about an hour and a half away from Austin with no traffic) to catch a flight out to Dallas, and then Indianapolis.  The flight to Dallas was also delayed, so we were super nervous about missing the last flight to Indianapolis.  We made it to our Dallas connecting flight with 10 minutes to spare and rolled into Indy around midnight, roughly 12 hours later than initially scheduled.

On the way back, we had just boarded our 7 am flight when we were informed the PILOT DID NOT SHOW UP.  I didn’t even know that could be a thing, but it is!  Unfortunately, it appeared the entire city was at the airport to fly out for spring break, so we couldn’t get a flight home until early Saturday.  We were grumpy and exhausted, but the one good thing is we were able to explore more of Indy that day.  We visited the zoo and were able to get up really close to the exhibits.

I dragged my poor husband to three different yarn stores.  I’m still on a yarn diet, but I did make a couple of purchases.  First was at this awesome store called Conspire in Greencastle.  The shop was like stepping into a shop here in Austin – it sold art from local artists, along with some crafty goodies.  I picked up this kit:

Then I picked up this squishy masterpiece from a shop in Zionsville called Village Yarn Company. 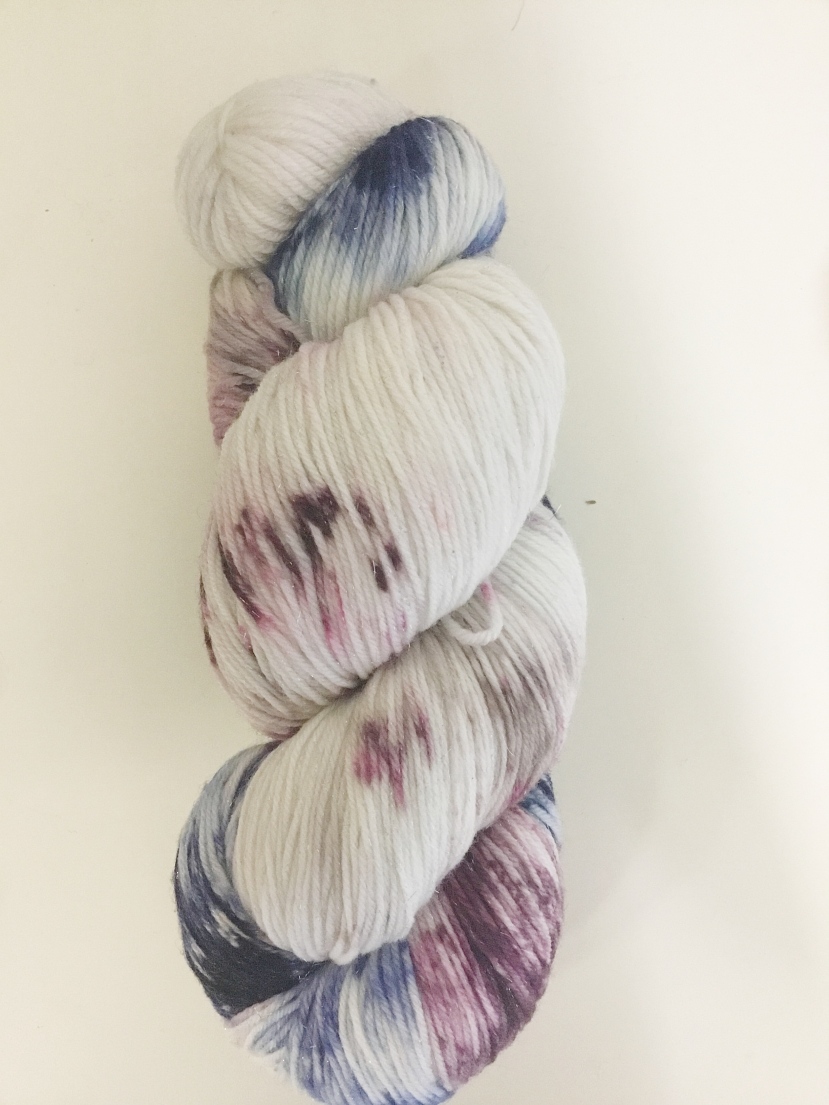 It’s from a local dyer called Sweet Tea Yarns.  It’s a speckle sock and I WISH YOU CAN SEE THE SPECKLES.

All in all, it’s still gonna be hard to leave Texas, but we’re excited about the upcoming adventures.

Ok I’m going to be super late if I don’t get up now. Hope you all have had a good week, and can’t wait to catch up with you all!

Tagged as: GIVE ME SQUISHY YARN, It makes me sad this isn't a legit coat, this is like the thickest coat I can buy in Texas