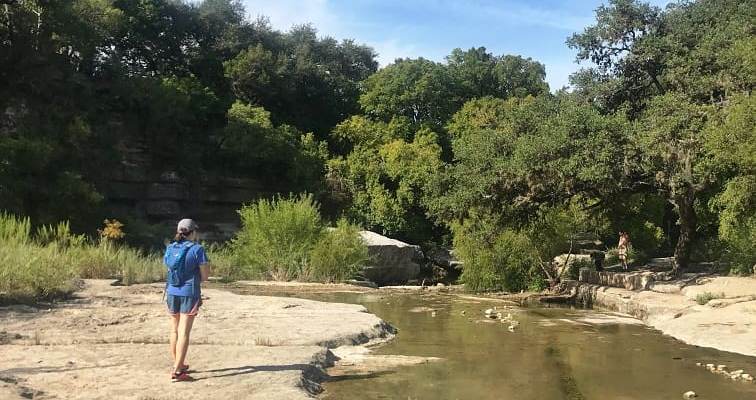 Good morning! It’s hard to believe it’s already August 20th.  The month is slipping through my fingers.  Only 11 days left in the fiscal year and a little more than two months until my test.

The past two weekends have been fun.  On Saturday, we explored Bull Creek Park.  It was beautiful. I definitely want to go back – there’s a lot of park to explore. 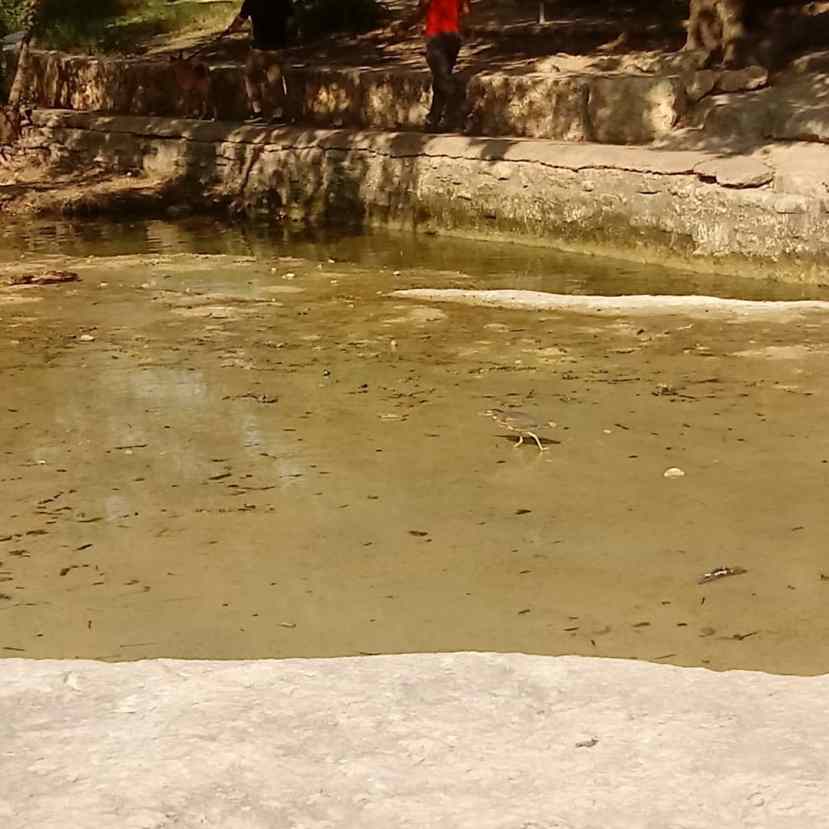 We’ve been playing a lot of Magic too. We drafted two weekends ago. I was really intimidated at first, but I found playing one-on-one in a tournament setting to be much less intimidating than Two-Headed Giant.  I built a black/white deck and threw a bunch of flyers in it.  It performed fairly well. I mean, I was 1-2, but I didn’t even expect to win a game.  I beat my husband in a very close first round, then lost in a tiebreaker to someone else on the second round.  Then I lost to someone with a black/red regeneration deck.  Yesterday we played Two Headed Giant with my dad and brother, which is fun – we set up a webcam and are able to play pretty well in that format.

I’m done with my project management certification class which is a relief, because now I have a (little) more time to study.  I’ve been able to work on a couple of projects in my spare time.  I’m finally done with my seaside shawl, but I’m going to make a separate post for it (instead of adding another photo of it crumpled on a deceptively pink table).  One of Husband’s coworkers, who I met through playing Magic, is also really crafty, so we got together on Saturday to work on sewing projects.  In theory, I REALLY want to learn how to sew, but I dread actually SEWING.  Does that make sense? Anyway, once I stopped procrastinating, I was able to work on a shirt I’m making.

It has pleats?  Will I even wear a pleated shirt?  Why did I start making this?  Do I even like this fabric anymore? TOO LATE.

I made a couple of pleats but then – this may sound familiar- the lines I had marked weren’t straight, so I started ~winging~ the pleats.

Hey, do you know what happens when you start ~winging it~ behind the sewing machine?  TIME TO UNDO EVERYTHING.

Well, not everything.  A pleat.  But this means that my shirt will sit in my basket for another two months.  JUST KIDDING. But not really.

It’s a clutch! It’s a cute project.  I am going to add a strap because I can probably count the number of times I’ve used a clutch on one hand. And I was probably thinking, “THIS NEEDS A STRAP” the entire time I was doing it.  You can see that I had some tension issues at the bottom. I had to ignore the pattern once I got to the foldover part of the clutch – otherwise, it was going to be horribly uneven.  I hope to have this finished this week.

Heyyyy I should probably get ready for work.  Have a great week, everyone!